John Nelson, an acknowledged master of Berlioz, conducts a magnificent cast of singers, including Joyce DiDonato, Michael Spyres and Marie-Nicole Lemieux, together with the huge forces of the Strasbourg Philharmonic Orchestra and the combined choruses of the Opéra National du Rhin, Badischer Staatsopernchor and the Choeur Philharmonique de Strasbourg, in a new recording of the complete, uncut, version of Les Troyens, due to be launched on 24 November. The recording was made during two highly acclaimed concert performances of the opera in Strasbourg in April 2017.

John Nelson first conducted Les Troyens 45 years ago, when he gave the American première at Carnegie Hall. Since then he has conducted the opera more than any other conductor. Maestro Nelson says of the project: “I have had the enormous privilege of conducting what I consider to be the greatest French opera, with a predominantly French cast, which has never been done before in all the recordings to date.”

John Nelson, Joyce DiDonato and Michael Spyres will be in conversation with Editor-in-Chief of Gramophone Magazine, James Jolly on 26 November in Foyles. Details of the event can be found here. It will be streamed live on Medici TV. 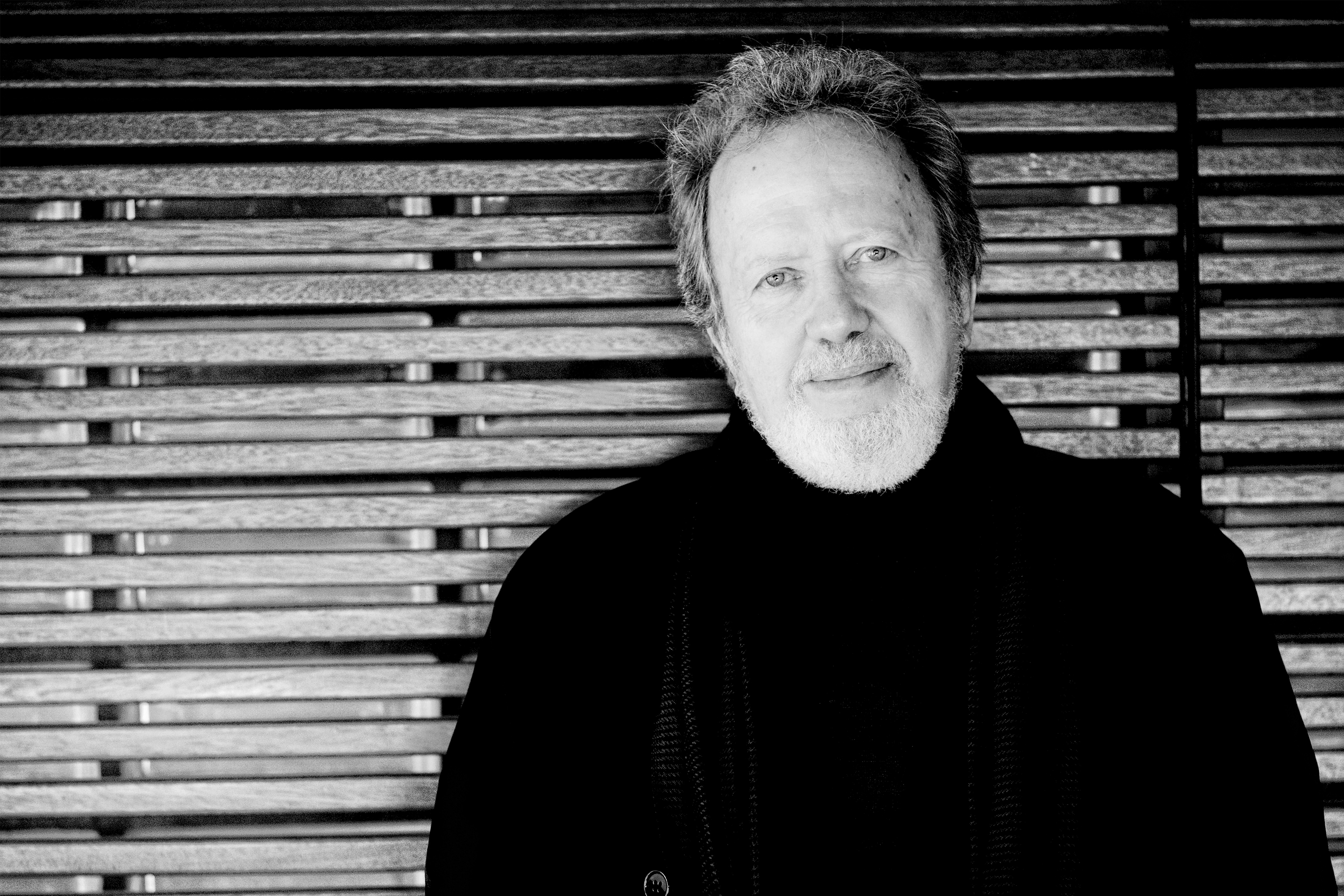 John Nelson returns to Symphony Silicon Valley for The Creation