“Quite simply, the perfect pianist.” 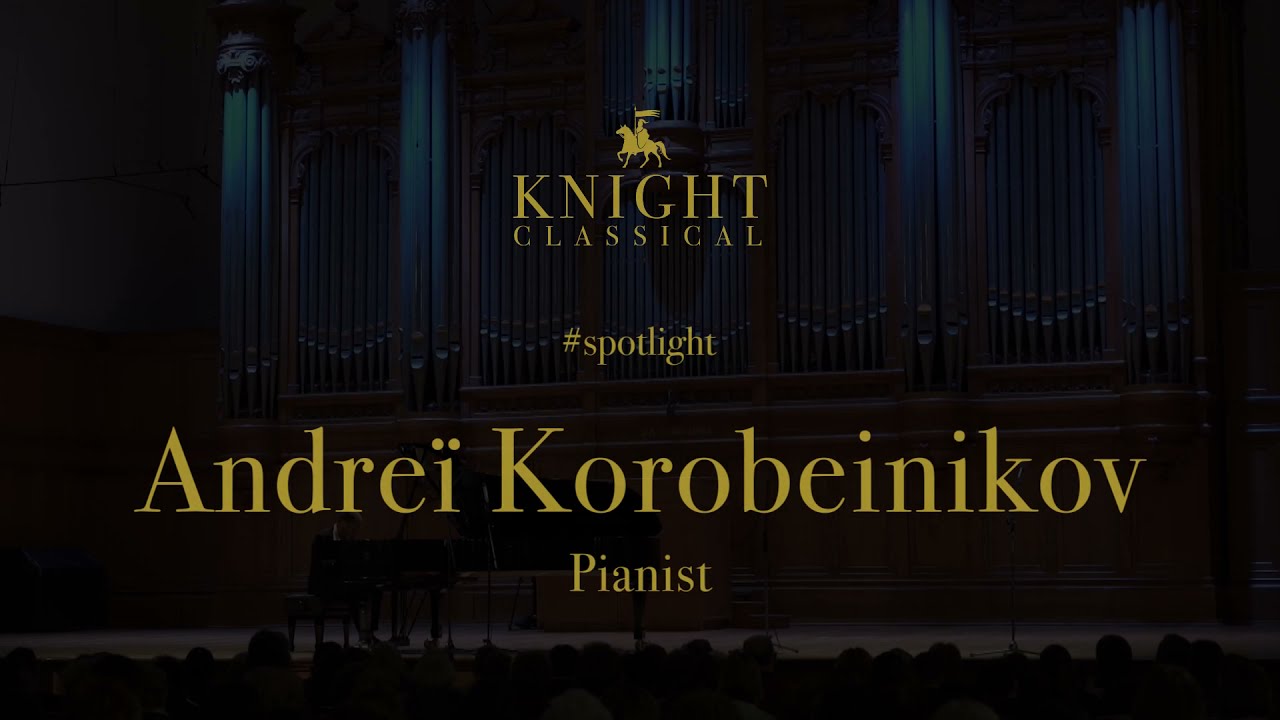 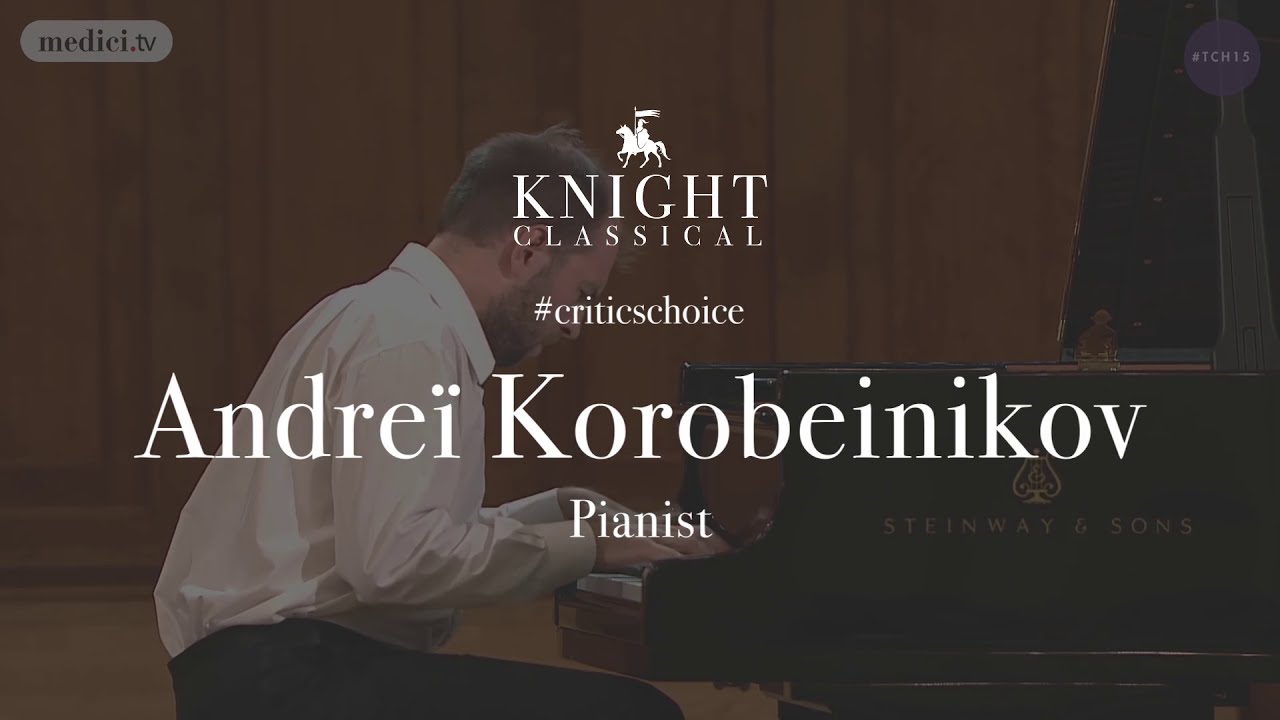 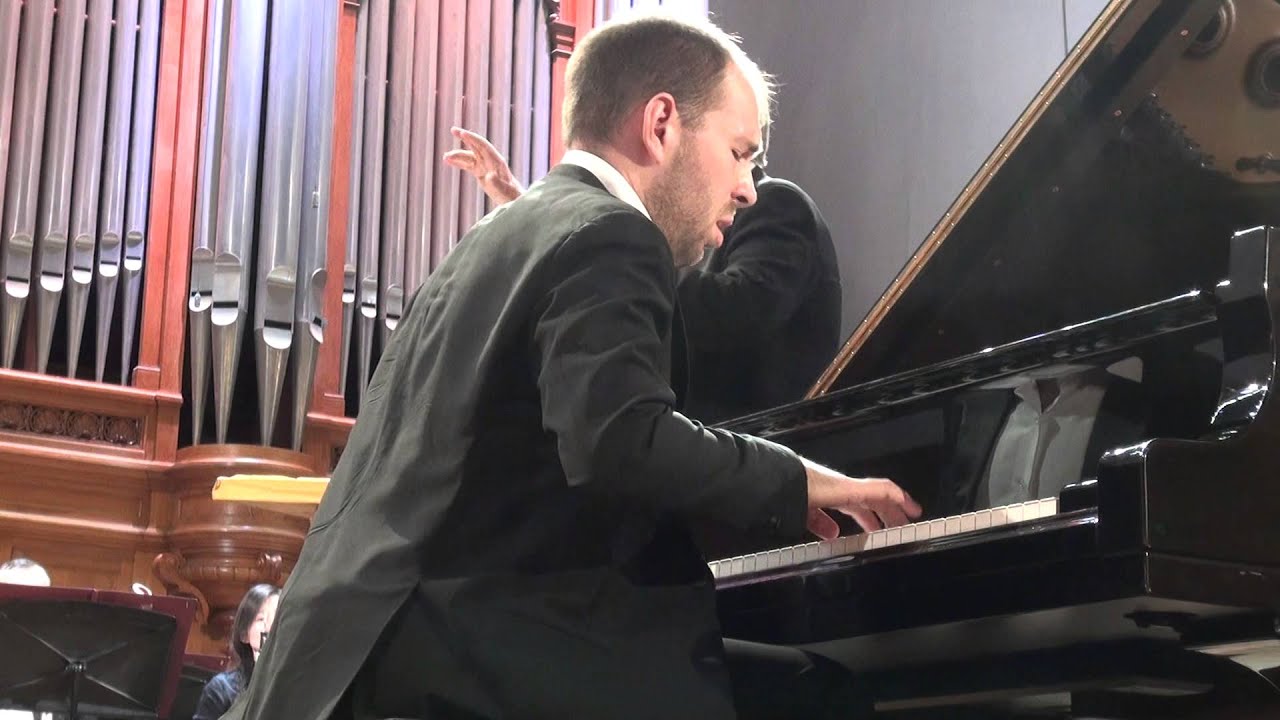 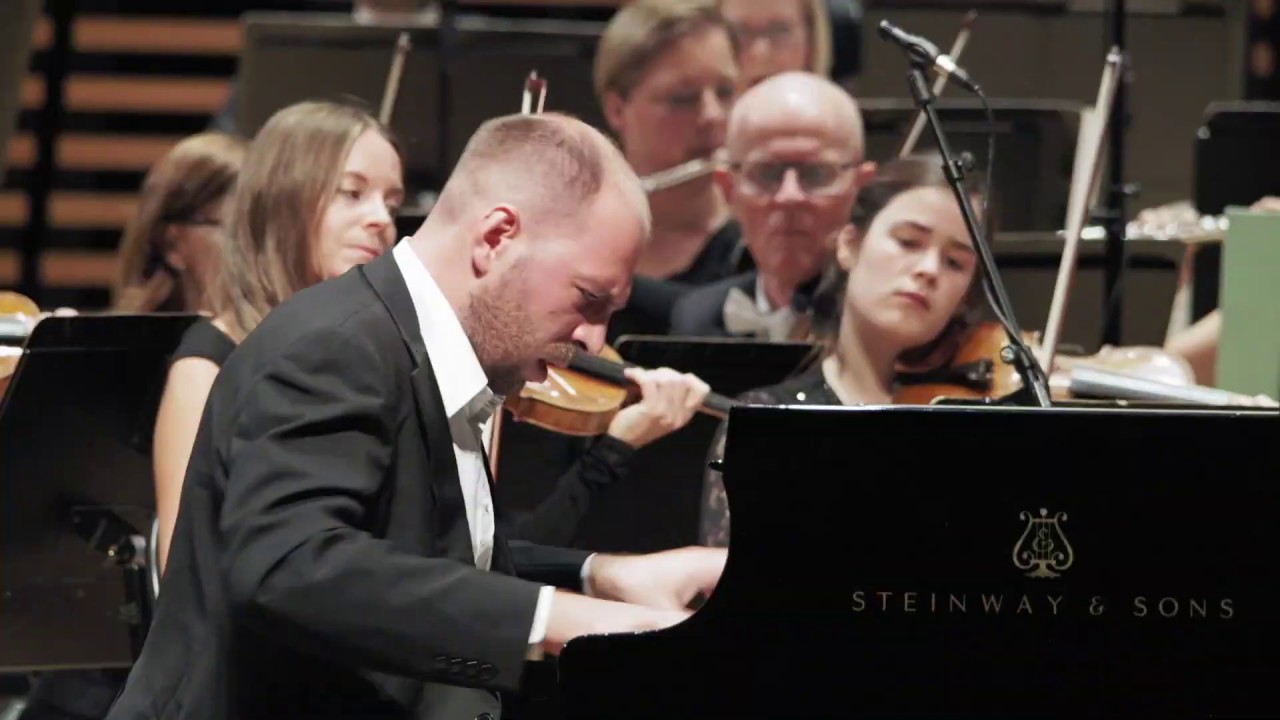 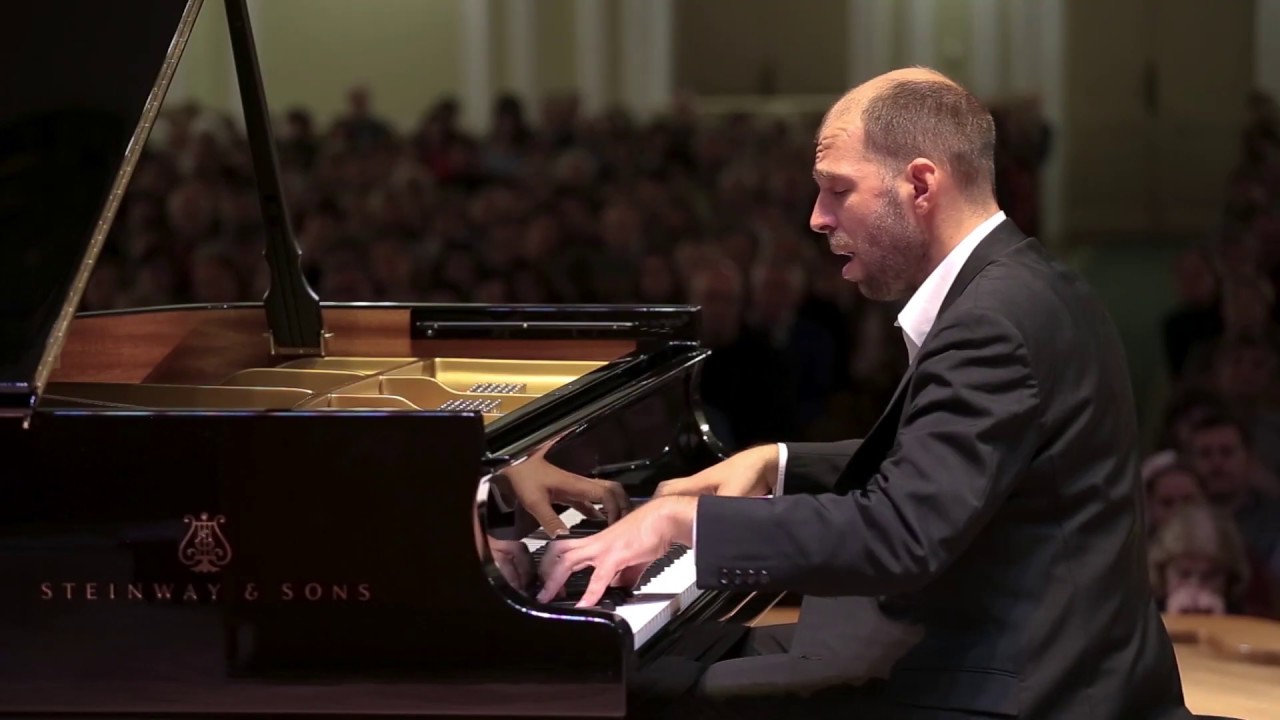 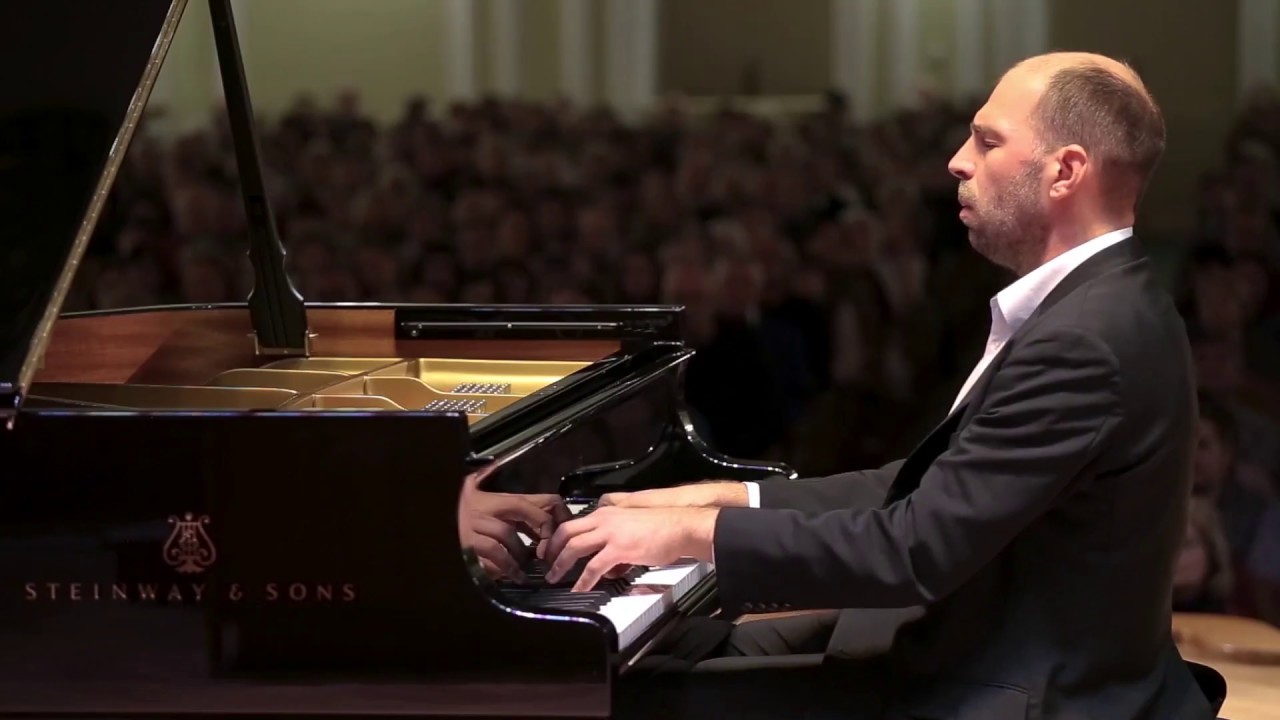 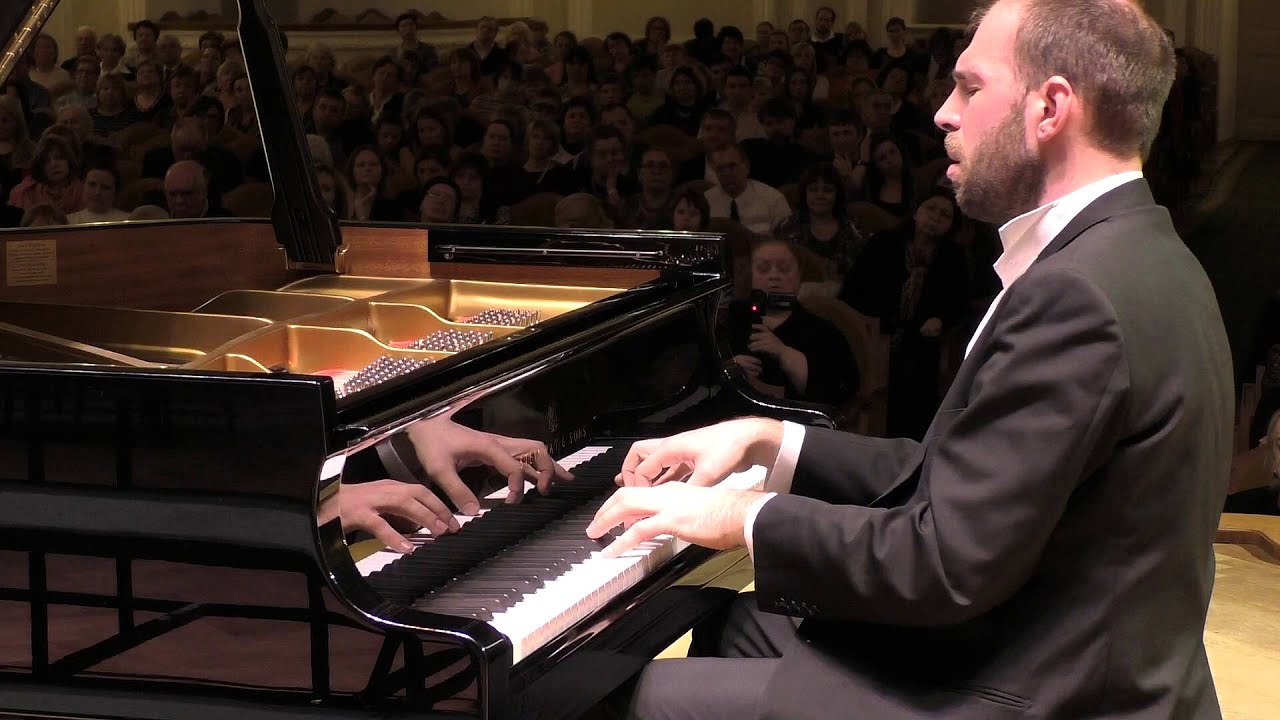 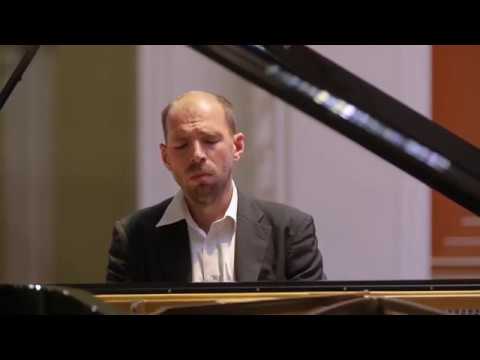 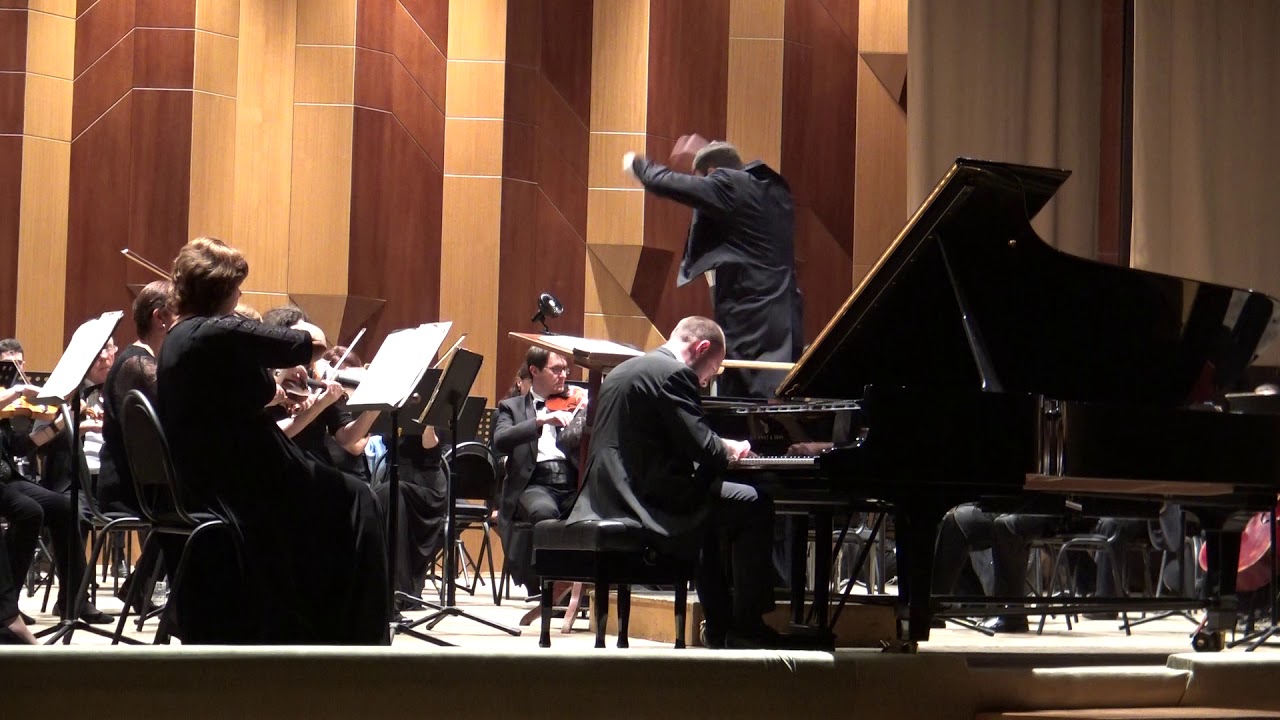 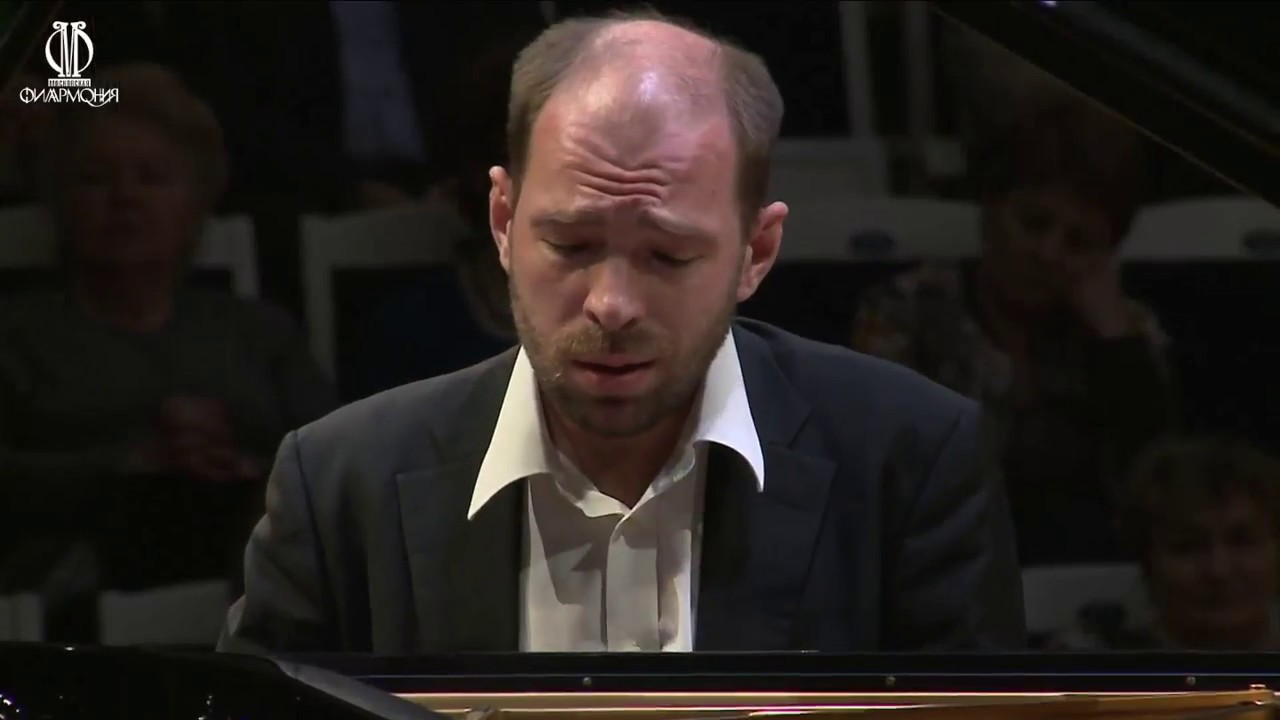 Rachmaninov Rhapsody on a Theme of Paganini

Undisputedly one of the most dexterous and gifted minds in classical music, Andreï Korobeinikov is not only one of today’s leading pianists, but also one of the most searching and extraordinary artistic interpreters of our time.

Born in Russia in 1986, Korobeinikov took his first piano lessons at the age of five, making his professional recital debut just three years later.  Clearly in possession of a prodigious gift for music, in 2001 he entered the Moscow’s State Tchaikovsky Conservatoire, studying in the class of Professor Andreï Diev.  Upon graduation, he was awarded the unusual honour of “Best Musician of the Decade”, before going on to obtain a post-graduate performance degree from the Royal College of Music, London.Read More

Alongside his exceptional musical gifts, Korobeinikov possesses an extraordinary mental curiosity and intellectual appetite.  Whilst enrolled at the Moscow Conservatoire, he also enlisted at the Moscow University of Law, obtaining his Bachelor’s Law Degree at just 17 years of age.  In his spare time as a teenager, he went on to publish several academic legal works, including a much celebrated text on Intellectual Property law, became a prolific composer of both music and poetry, and reached fluency in several languages (including Esperanto).

It is in recital that Korobeinikov’s expansive mind and extraordinary musical gifts perhaps find their most symbiotic balance: he has become renowned for his fascinating programming skills, in which poetry and literature meet music in perfect harmony.  Recent and forthcoming highlights of his recital diary include the stages of many of the world’s most hallowed concert halls, including Het Concertgebouw Amsterdam, Teatro alla Scala, Tonhalle Zürich, and London’s Wigmore Hall, amongst others.

In addition, Andreï Korobeinikov is a devoted chamber musician.  His piano trio with Vadim Repin (violin) and Alexander Kniazev (cello) is widely celebrated, meeting with glowing critical acclaim.  Additionally, Korobeinikov enjoys regular collaborations with such esteemed artists as Boris Berezovsky, Henri Demarquette, Johannes Moser, and the Borodin Quartet.  His chamber music constellations are a regular feature at many of the world’s most prestigious summer festivals, including the Gstaad Menuhin Festival, La Roque d’Anthéron, and the Verbier Festival, amongst others.

Korobeinikov’s discography is a testament to his breadth of repertoire and his unparalleled interpretative gifts.  His recordings have earned numerous awards, including – on several occasions – the prestigious title of Diapason d’Or de l’année.  Amongst his output, Korobeinikov has recorded the complete works for solo piano of Scriabin, and Shostakovich’s two piano concerti (the latter with the Lahti Sinfonia/Okko Kamu, for the Mirare label).  As a chamber musician, he has made celebrated recordings with Alexander Kniazev (a Brahms album, on the Bayerisher Rundfunk label), and Johannes Moser (Rachmaninov and Prokofiev, for Pentatone).

When not on tour, Andreï Korobeinikov spends his time between homes in Moscow and St. Petersburg.

On 2 December 2021, Andreï returns to perform with the Russian National Orchestra in Moscow.

Knight Classical is delighted to announce the addition of multi-awarding-winning pianist Andreï...

“Quite simply, the perfect pianist.”

“Intensity is the key word for this Russian – he lifts melodies from within, like a champion weight-lifter.”

“Korobeinikov’s music-making shapes the search for balance between rationality and emotion, between analysis and emphasis. This is an artist who can find the ambiguity, turmoil and pain in music, and convey it tangibly to audiences.”

“A brilliant performer – in possession of a veritable flood of tones that can send chills down the spine.”

“It takes quite an artist to interpret Rachmaninov’s lyrical, impetuous, epic and transcendent score, but Korobeinikov – a true bodybuilder of the piano – does not need to take a breath, making the instrument roar like an engine at his every command.”

“Korobeinikov is and will remain a true Russian, even though he is now at home on the major stages of this world.”