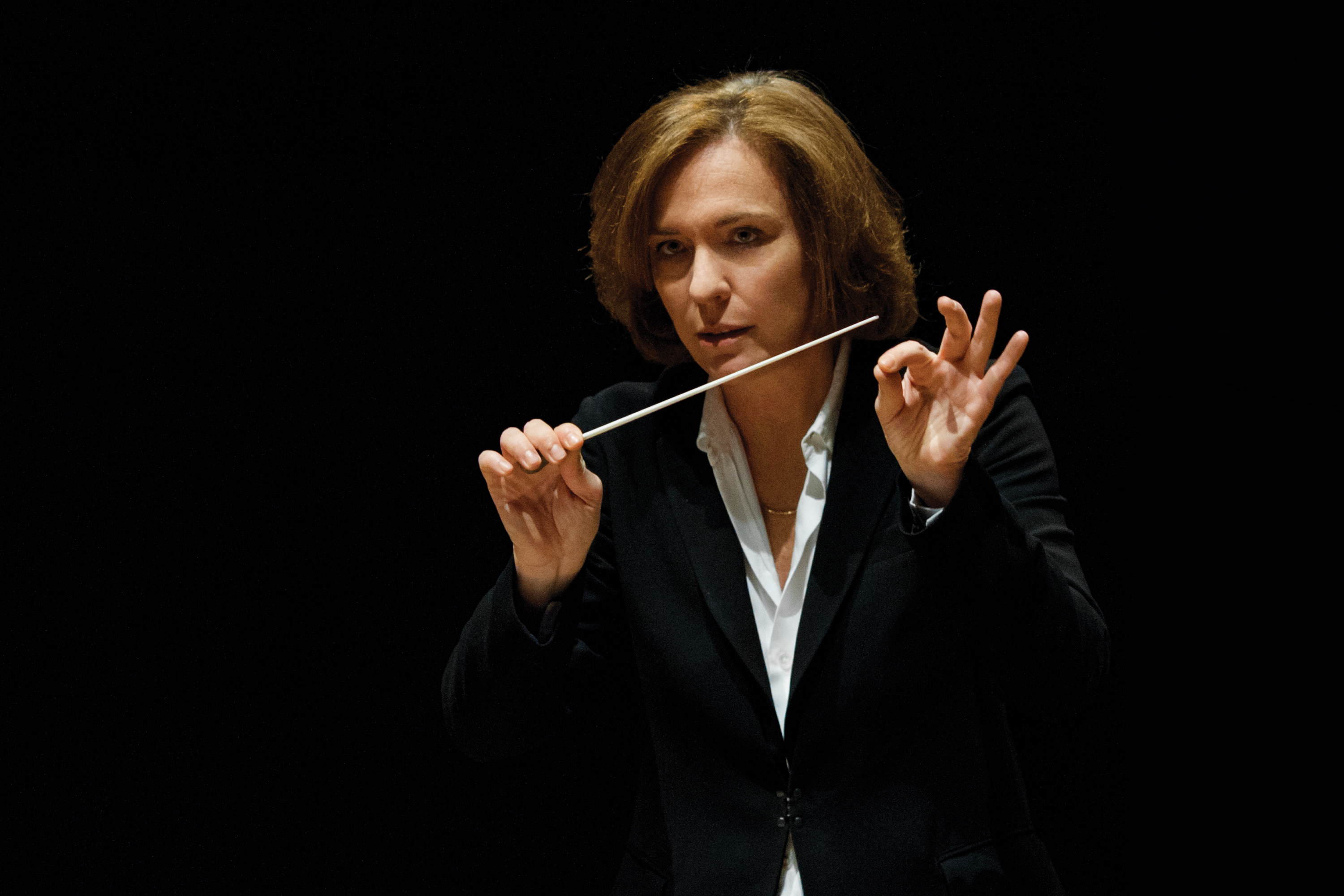 Laurence Equilbey conducts Lisbon’s prestigious Gulbenkian Orchestra and Choir in two intense and moving works, both thought to have been inspired by personal loss: Dvorak’s Biblical Songs has been linked to the deaths of fellow composers Gounod and Tchaikovsky, together with that of his own father, and Brahms’s magnificent German Requiem followed the deaths of his mother and of his close friend Robert Schumann. The distinguished soloists in these concerts are Miah Persson and Thomas Hampson, who, after two performances at the Fundação Calouste Gulbenkian in Lisbon on 1 and 2 February, travel to Paris with Laurence Equilbey for a final performance of the works with accentus choir on 5 February at the Philharmonie.

For further details of the Lisbon and Paris concerts, please click on the links.