A new recording of Niels W. Gade’s Comala has just been released on the Dacapo label by the Danish National Symphony Orchestra and Choir conducted by Laurence Equilbey, with soloists Marie-Adeline Henry (soprano), Markus Eiche (baritone), Rachel Kelly (mezzo), and Elenor Wiman (alto). The oratorio is based on a heroic legend about the warrior Fingal and his beloved Comala, which forms part of James McPherson’s famous Ossian poems, published at the beginning of the 19th century. The performance of this little-known work, with its strong Nordic colour, marked the 200th anniversary of Gade’s birth. 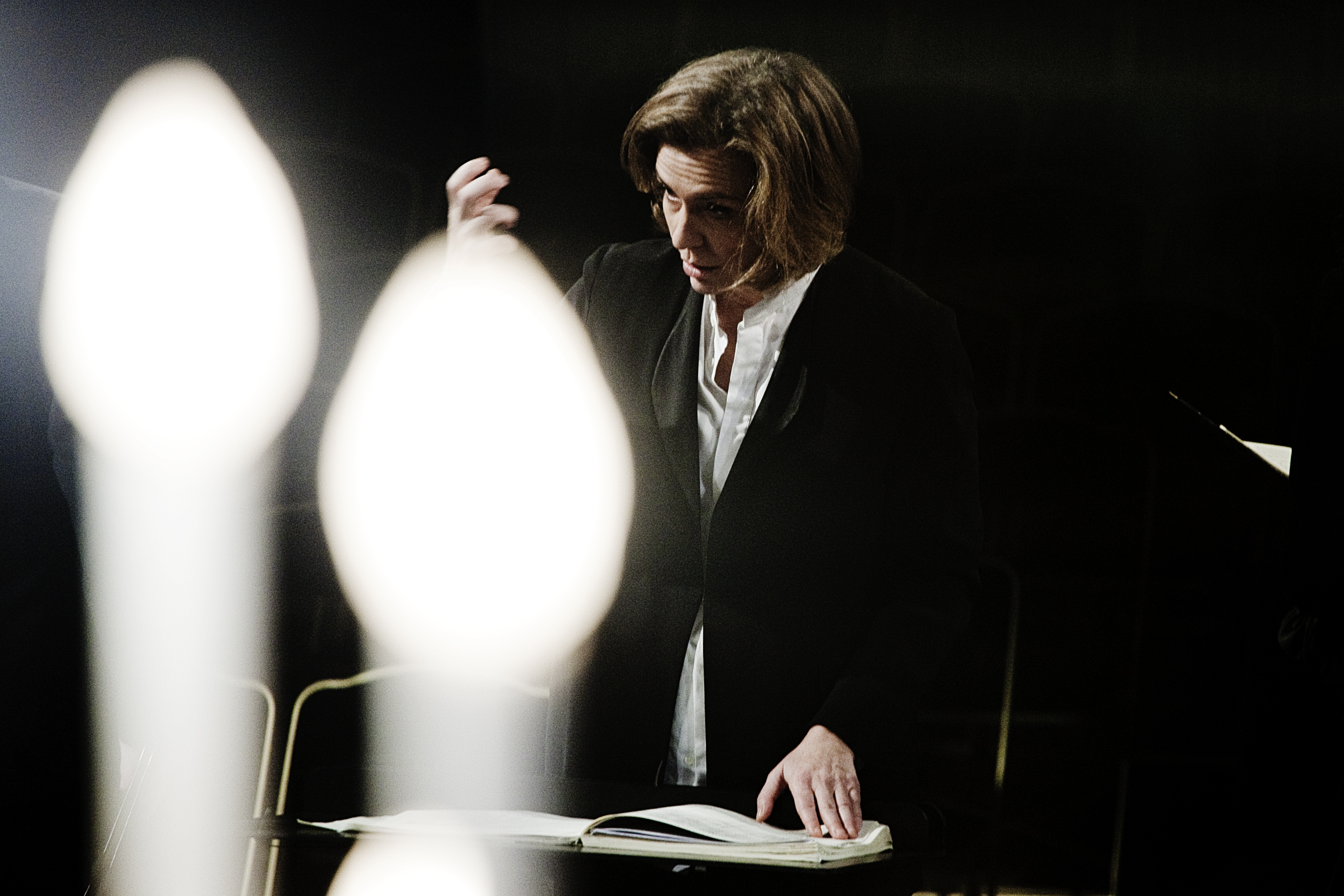