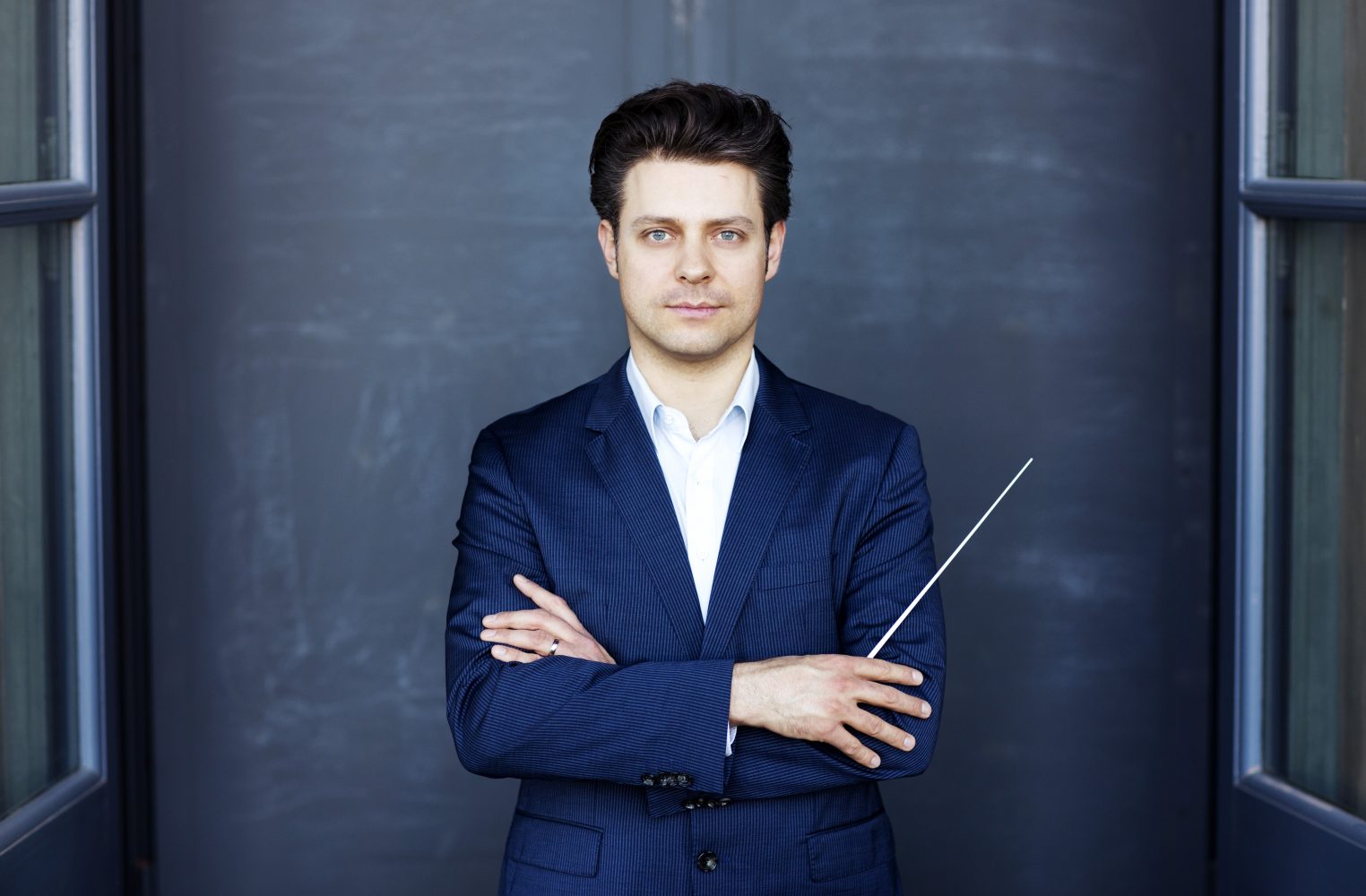 Joseph Bastian steps in to conduct the SWR Symphonieorchester

Conductor Joseph Bastian will step in to replace Francesco Angelico next week, making his debut with the SWR Symphonieorchester for two special performances on 30 January and 1 February 2019.

The concerts, which take place at the Liederhalle in Stuttgart, Germany, celebrate young musicians who have won top prizes in international music competitions.

Bastian will conduct Italian percussionist, Simone Rubino, and Chinese violist, Diyang Mei, both of whom won 1st prize at the prestigious ARD International Music Competition in Munich (in 2014 and 2018 respectively), the Finals of which, with the Symphonieorchester des Bayrerischen Rundfunks, were conducted by Bastian earlier this season.

On the programme is Aziza Sadikova’s Concerto for percussion and orchestra, Béla Bartók’s Concerto for Viola and Orchestra op. Posth, and Antonín Dvorák’s The Golden Spinning Wheel, Symphonic Poem op. 109. 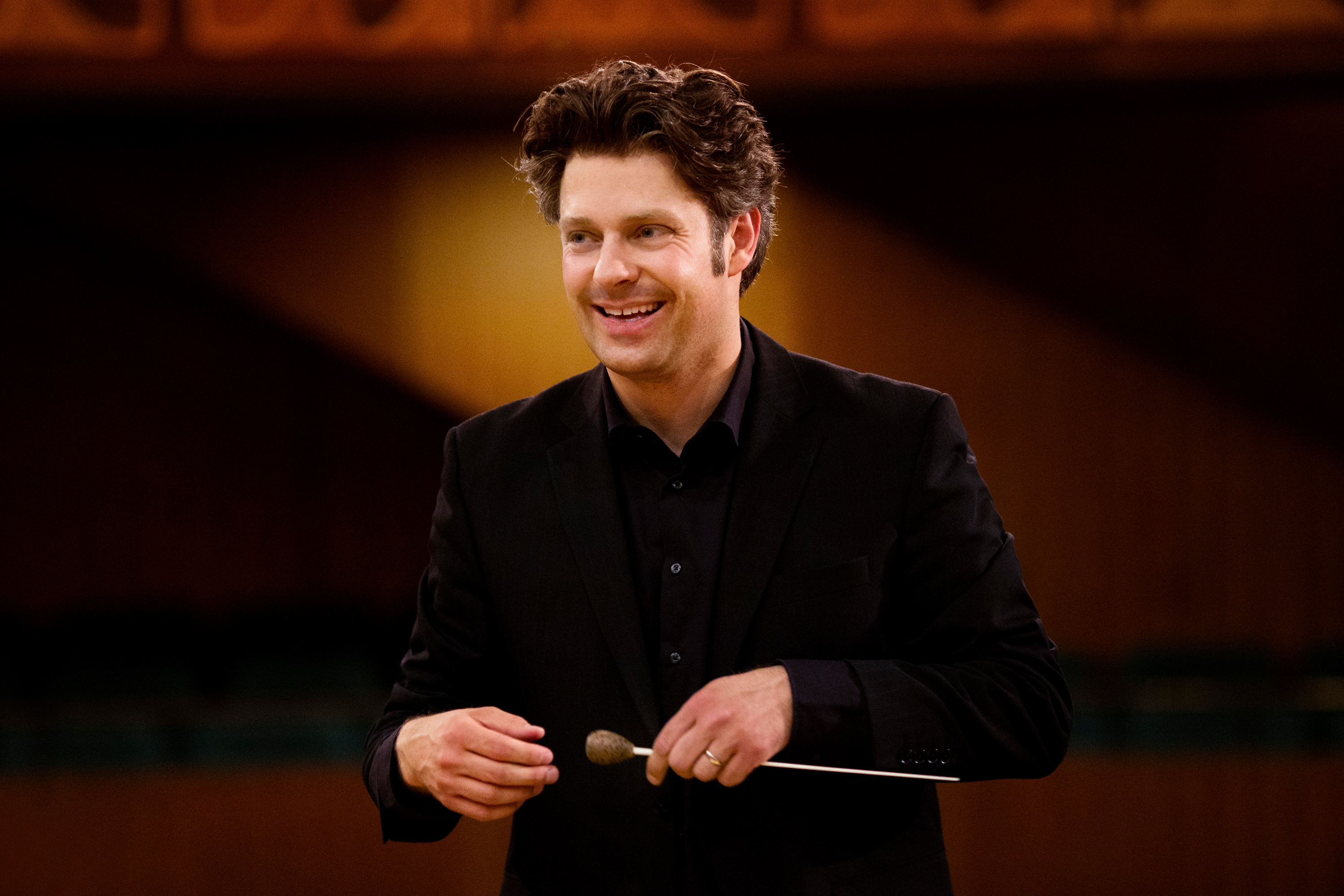