“A truly moving performance – a real sense of intimacy, imbued with an overwhelming sense of togetherness.”
The Straits Times, Singapore 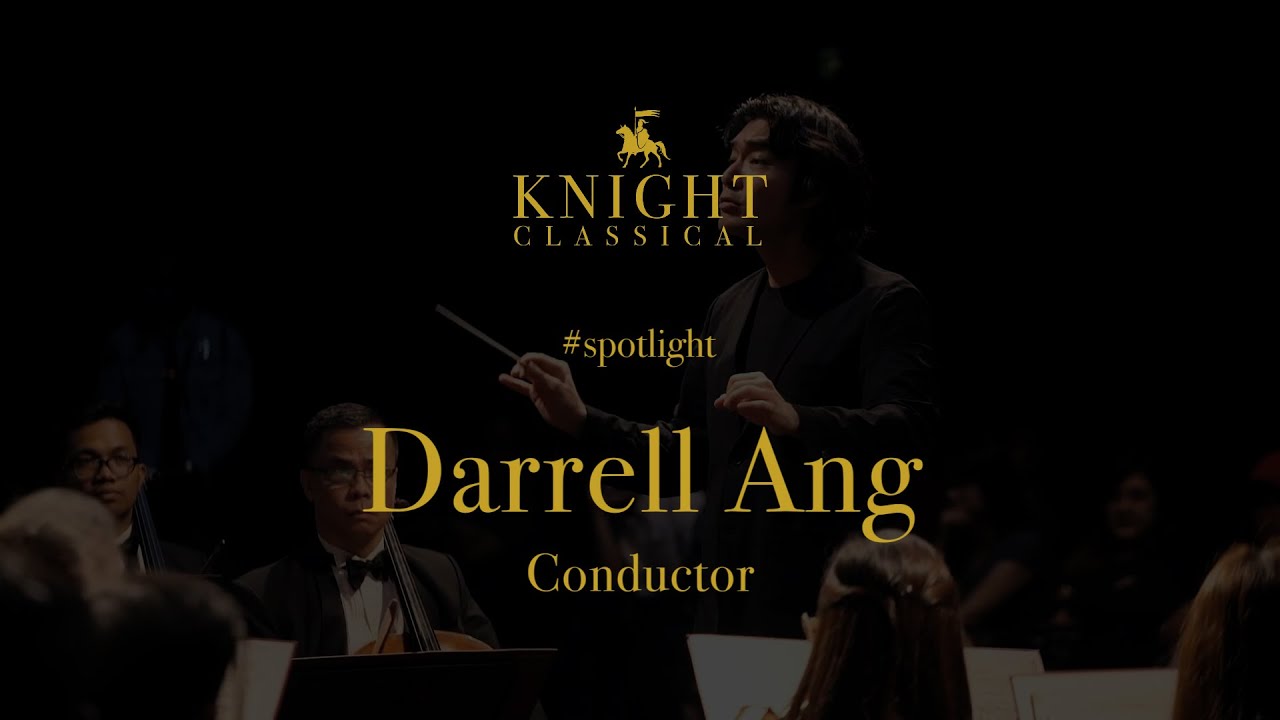 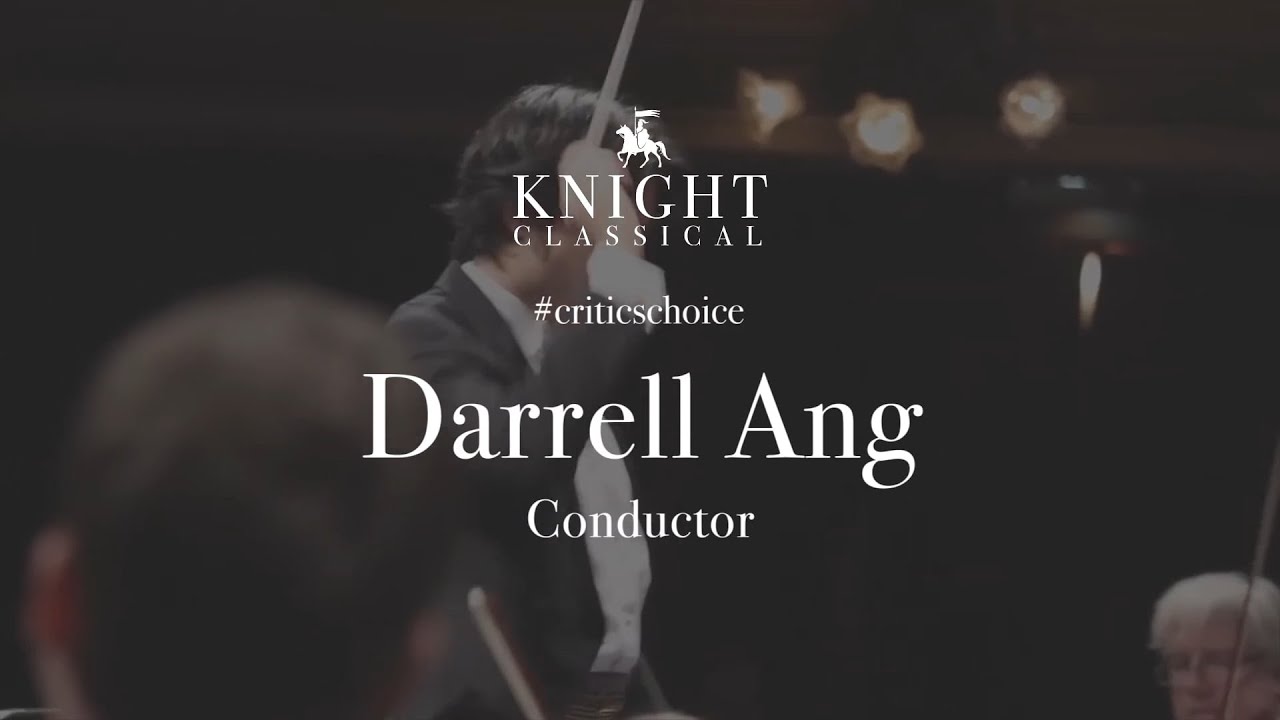 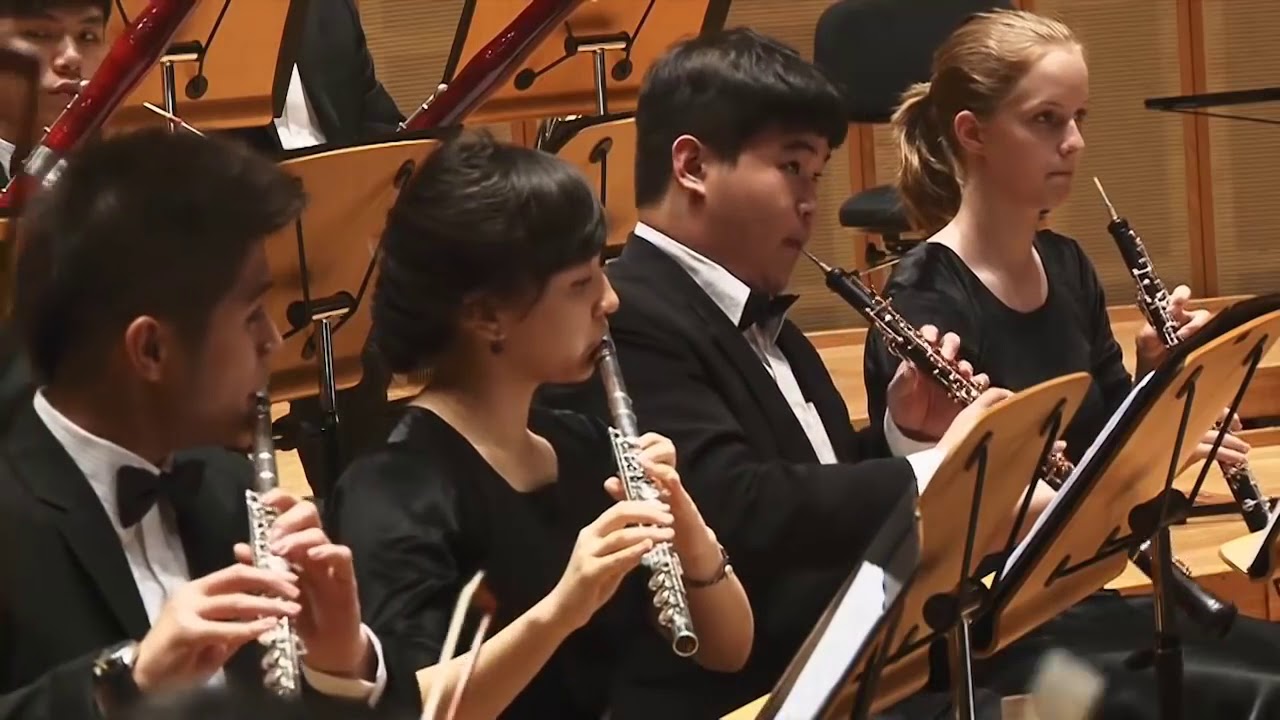 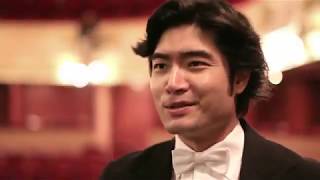 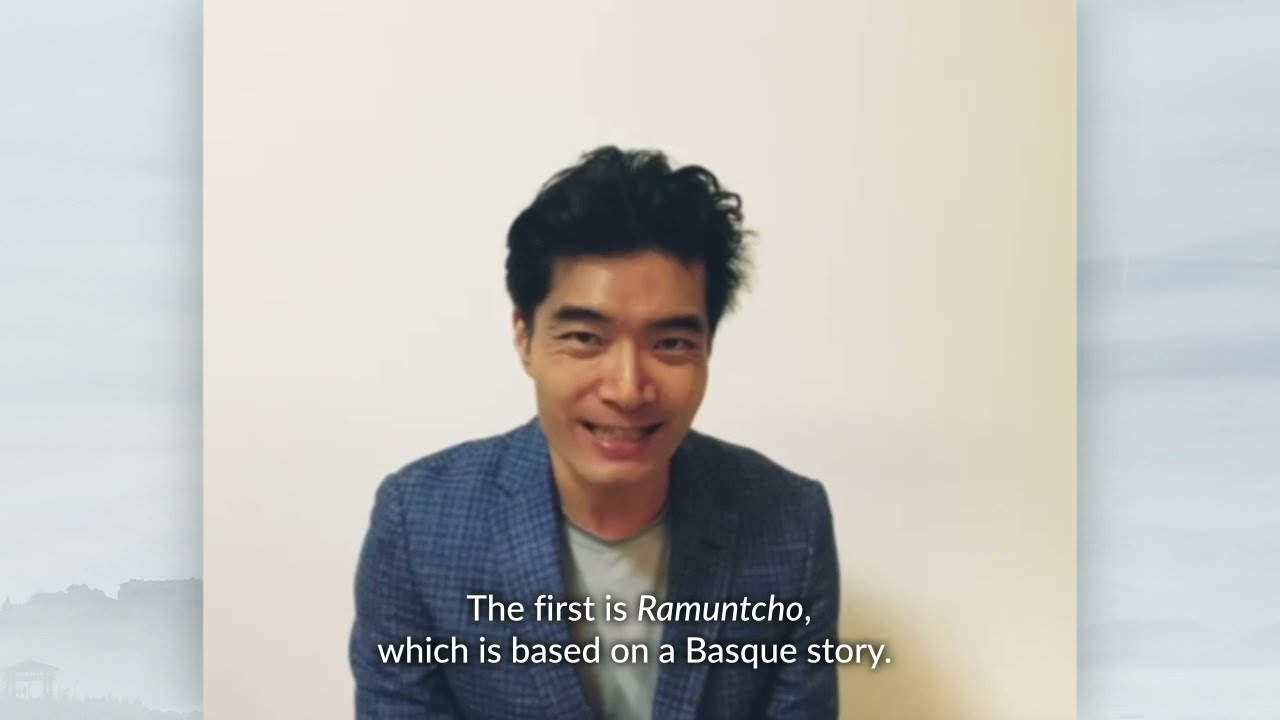 Sitting at the head of one of China’s leading orchestras, conductor Darrell Ang is fast becoming one of the most entrepreneurial and influential players in the musical landscape of China, as well as one of the foremost interpreters of contemporary Asian composers active on the global stage.  In recognition of this, in 2022 he was engaged by the San Francisco Opera to conduct a 7-show production of Bright Sheng’s Dream of the Red Chamber, and will lead the Lunar New Year celebrations of both the Melbourne Symphony Orchestra and the Rotterdam Philharmonic Orchestra in 2023.

Since 2017, Ang has served as Artistic Director & Chief Conductor of the Sichuan Symphony Orchestra, building the ensemble into the leading musical force not only of the Chengdu province, but also of mid-Western China as a whole.  He has been afforded the honour of spear-heading the growth and development of the mid-Western landscape within the fast-paced world of China’s growing musical life, by appointment of the regional government – a mission that is perfectly suited to Ang’s entrepreneurial creative spirit.  As such, he is now leading the creation of numerous creative projects, from a large-scale orchestral touring circuit for international orchestras, to the creation of large-scale festivals and international education projects and competitions.Read More

Ang is celebrated globally as being in possession of a unique artistic mind and prodigious intellect.  Fluent in six languages (English, French, German, Italian, Mandarin Chinese, and Russian), he also commands an extensive breadth of repertoire – from studies in Baroque Music & Harpsichord (at Italy’s Scuola di Musica di Fiesole), to a particular passion for French and Russian music of the 20th century, through to contemporary repertoire – and he is also himself a gifted composer.  Ang is now celebrated as one of the foremost interpreters of contemporary Asian repertoire, regularly conducting works by Chen Yi, Tan Dun, Zhou Long, Chen Qigang, Isang Yang, and the late Toru Takemitsu, in performances around the world.

Previous titled positions include Music Director of the Orchestre Symphonique de Bretagne (2012-2015), the youngest ever Associate Conductor of the Singapore Symphony (2008-2013), and Music Director of the Singapore National Youth Orchestra (2010-2013), amongst others.  Whilst studying in Russia, he co-founded the St. Petersburg Chamber Philharmonic Orchestra, by way of introducing contemporary music to Russian audiences.  A prolific composer of symphonic, chamber, and solo instrumental works, his Fanfare for a Frazzled Earth – a symphonic overture about man’s devastation of nature and the environment – was recently premiered by the Singapore National Youth Orchestra.

Born in Singapore, Ang received his early musical education at the age of four, when he began to play the violin and the piano.  After studies in Composition under Leong Yoon Pin in Singapore, he embarked on the study of Conducting in St. Petersburg with Professor Leonid Korschmar – heir to the grand tradition of the legendary Conducting Professor Ilya Musin – before continuing his education at Yale as the university’s very first Conducting Fellow, under the tutelage of Shinik Hahm.  Amongst his conducting mentors are such luminaries as Esa-Pekka Salonen and the late Lorin Maazel.

On 13 August 2022, Darrell Ang conducts the Singapore Symphony Orchestra in a programme of Chenwei...

Darrell Ang makes his debut at the San Francisco Opera, conducting a production of Bright Sheng’s...

“Conductor Darrell Ang made a fine company debut, leading the San Francisco Opera Orchestra, steering the large ensemble cast through the score’s brisk tempos and characterful accents, and supporting the singers up to the opera’s final moments.”
San Francisco Gate

“And so with a crash of symbols, under the baton of Singaporean maestro Darrell Ang (in his debut with the San Francisco Opera Orchestra), the opera began: dynamic, colourfully textured, the music coupling with the text to transmit the multiple dimensions of the theme and the overall accessible music.”
Opera Wire

“A truly moving performance – a real sense of intimacy, imbued with an overwhelming sense of togetherness”
The Straits Times, Singapore
“Ang receives rightly receives international acclaim and holds a well-deserved first-class reputation for his musical talent”
Chng Hak-Peng, CEO, Singapore Symphony Orchestra
“Light without sentimentality, and remarkably precise…. Ang is clearly very gifted at conducting opera”
ForumOpera.com
“Darrell Ang’s conducting skills and depths of artistry are world-class…”
Mu Ling Hong – CEO, Sichuan Symphony Orchestra
“Darrell Ang scored a GRAMMY nomination for this recording – only the second Singaporean in history to do so”
The Straits Times, Singapore
“Darrell Ang keeps the orchestra firmly on its toes, and the sound is excellent”
Limelight Magazine