In 2018, as part of our commitment to conceive, create and deliver recorded performances of Berlioz works for our conductor John Nelson, we mounted two concert performances of this magnificent opera, featuring Joyce DiDonato, Michael Spyres and Marie-Nicole Lemieux, in Strasbourg. The performances, which we produced in collaboration with Orchestre Philharmonique de Strasbourg, were recorded for release by Warner Classics. The recording was received with huge acclaim and was awarded 2018 Gramophone Recording of the Year. 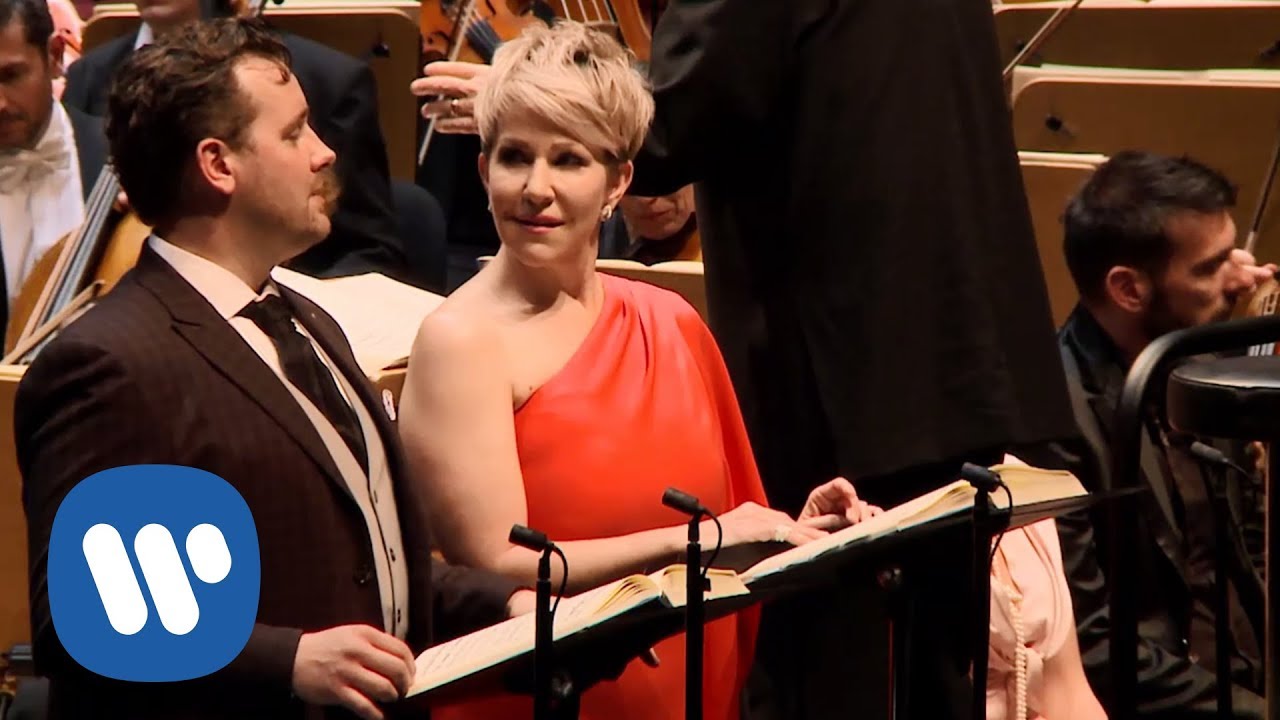 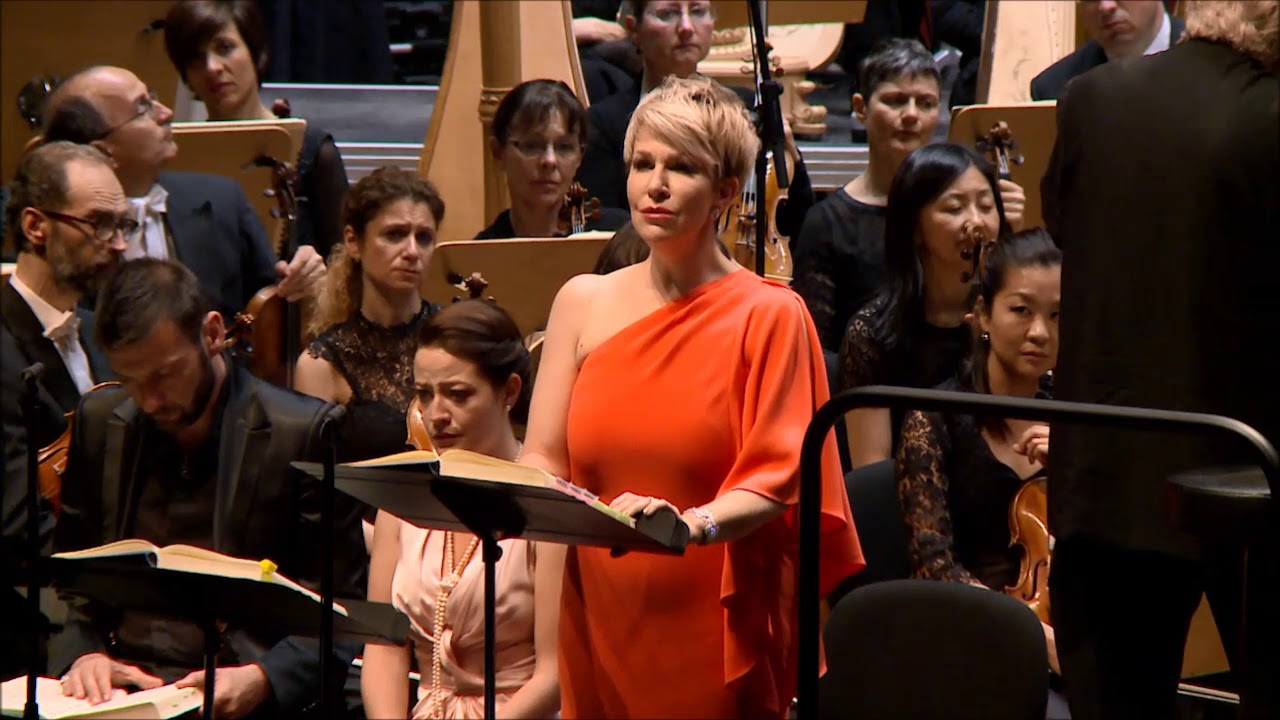 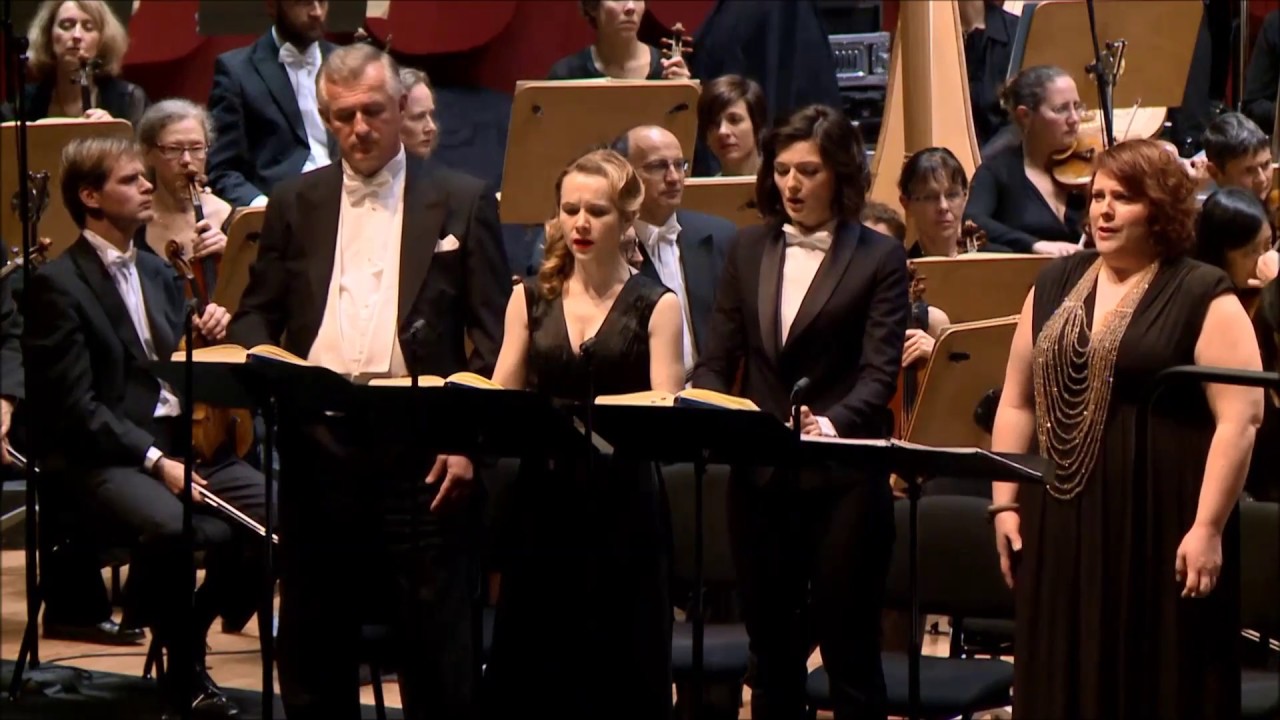