In March 2019 we produced an unforgettable performance of the Grand Messe des Morts in the spectacular setting of St. Paul’s Cathedral. The project was conceived, developed and promoted by us to mark the 150th anniversary of Berlioz’ death, as part of our commitment to develop and deliver recorded performances of Berlioz works conducted by John Nelson. The concert was performed by The Philharmonia Orchestra, The Philharmonia Chorus, The London Philharmonic Choir and Michael Spyres and involved over 300 performers. The concert was recorded for CD and DVD release by Warner Classics and was live streamed by Medici.tv. 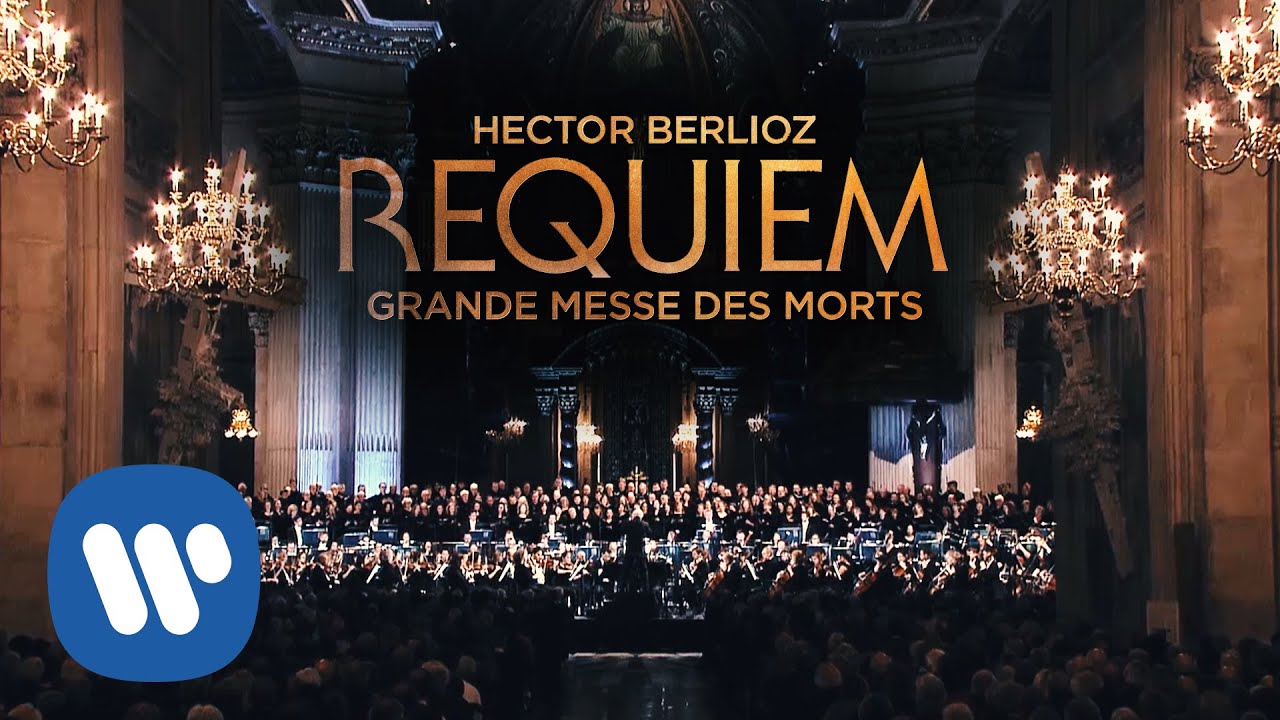 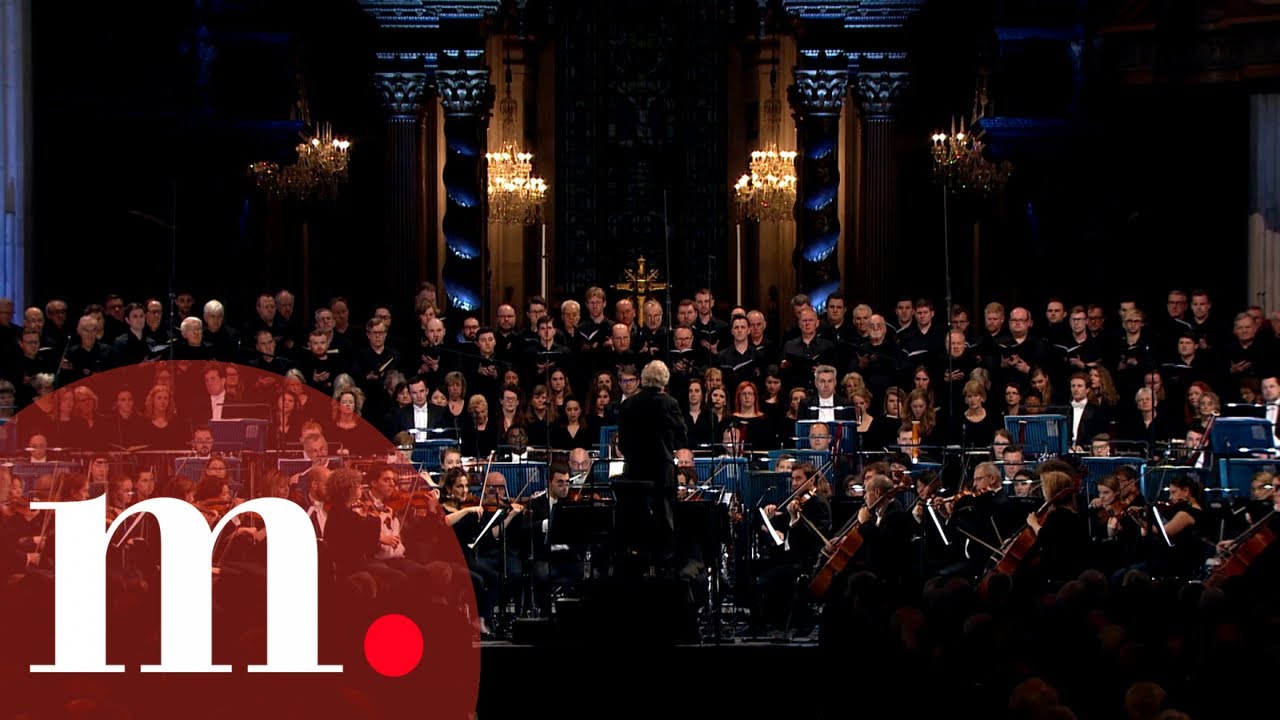 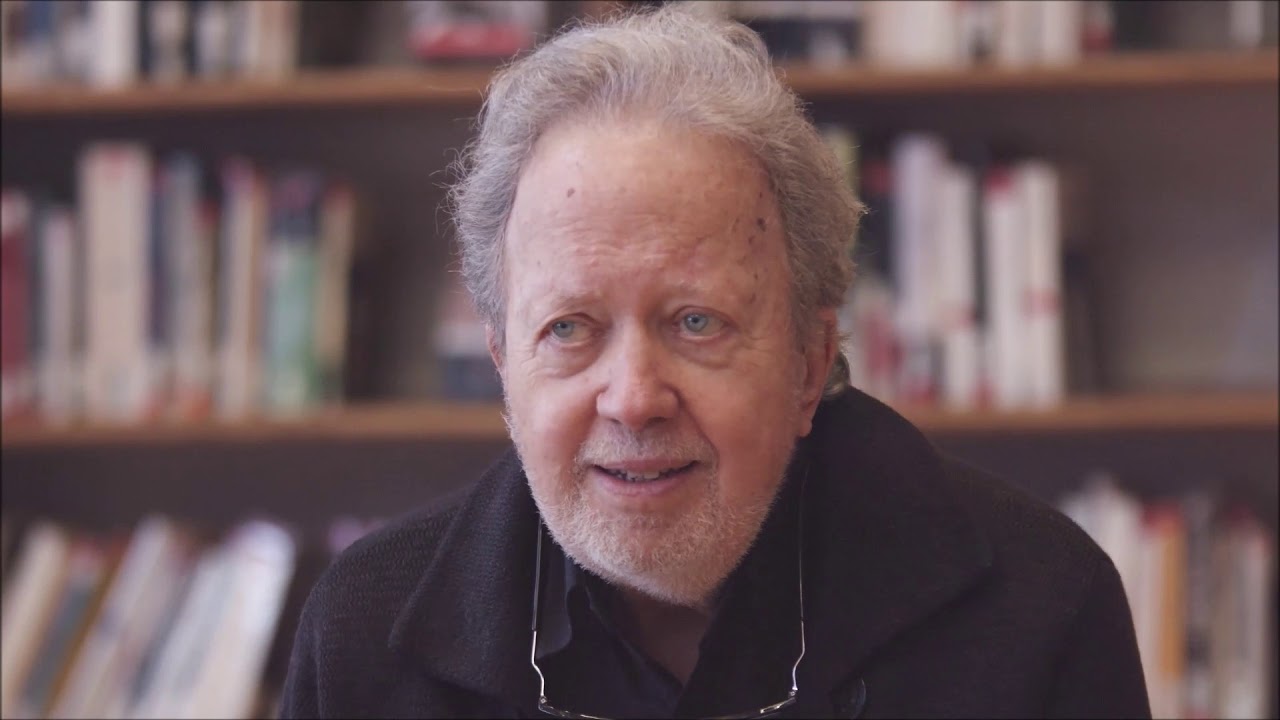