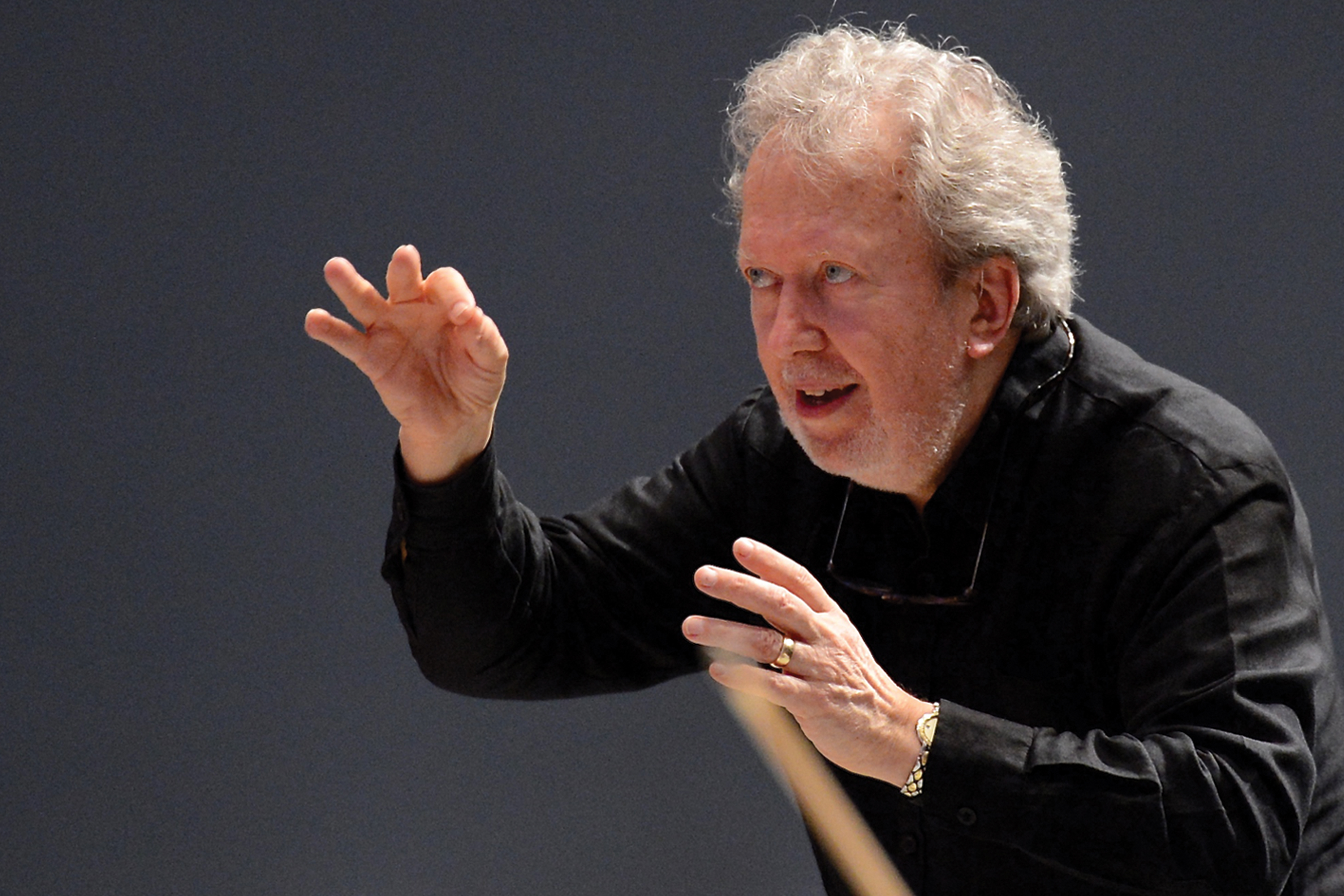 Following an extremely successful recording of Berlioz’ Les Troyens, hailed Berlioz expert John Nelson will now conduct Berlioz’ Symphonie Fantastique during his debut with the St Petersburg Philharmonic on Thursday 15 February. The performance will be particularly special thanks to the four harps and two church bells that will be present during the concert, observing a request Berlioz had made in the original score. Alongside Berlioz the audience will be treated to Dvorak’s Cello Concerto in B minor, performed by the orchestra’s lead cellist and international competition winner Dmitrii Khrychov. The performance will take place at the Grand Hall of the Philharmonia in St Petersburg. 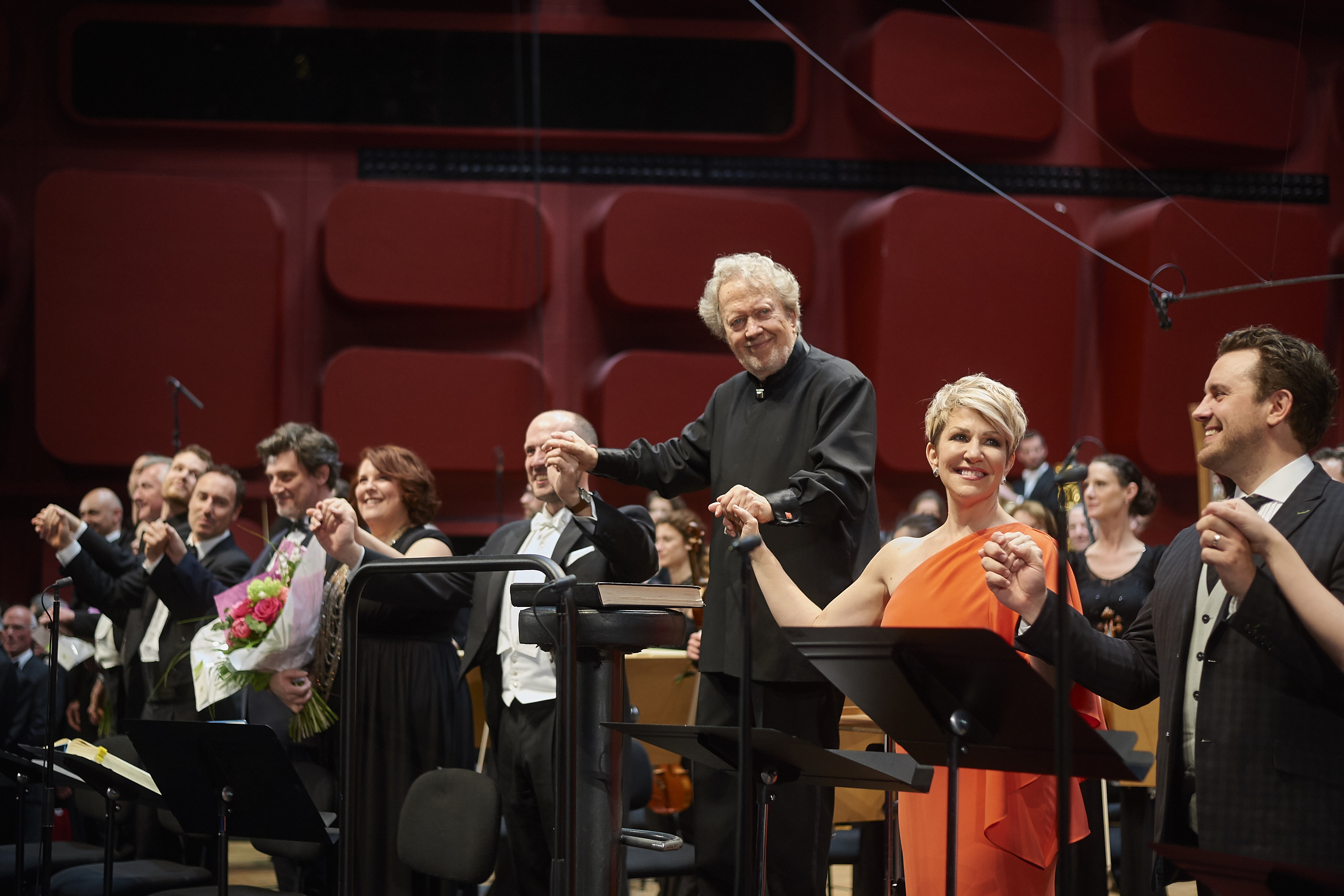